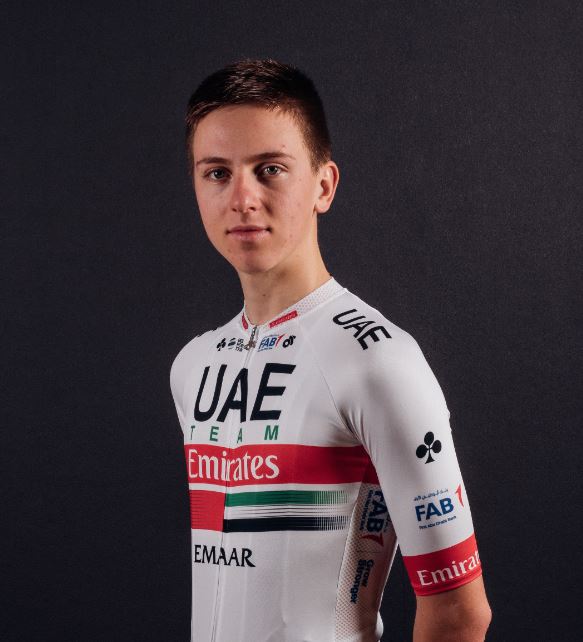 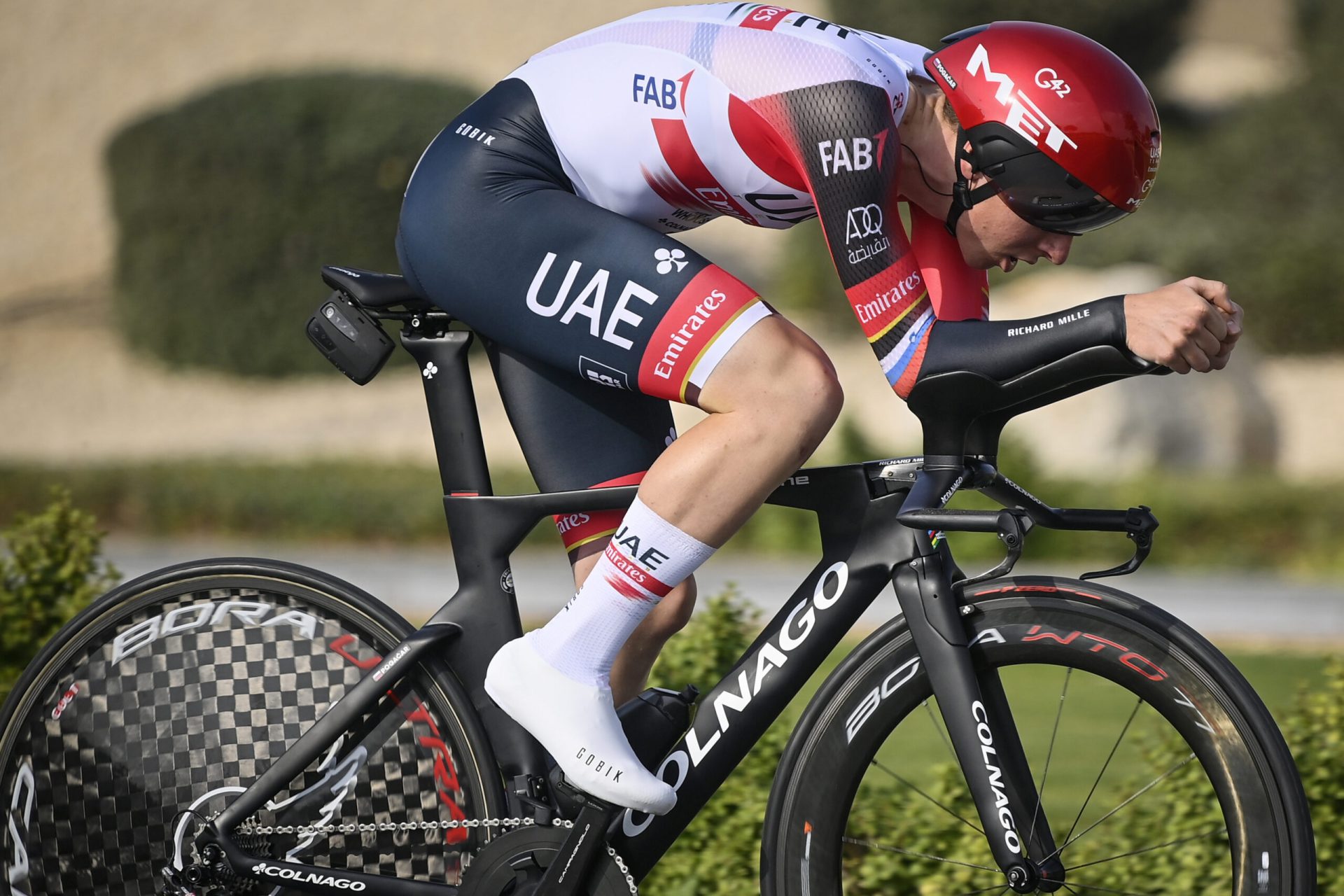 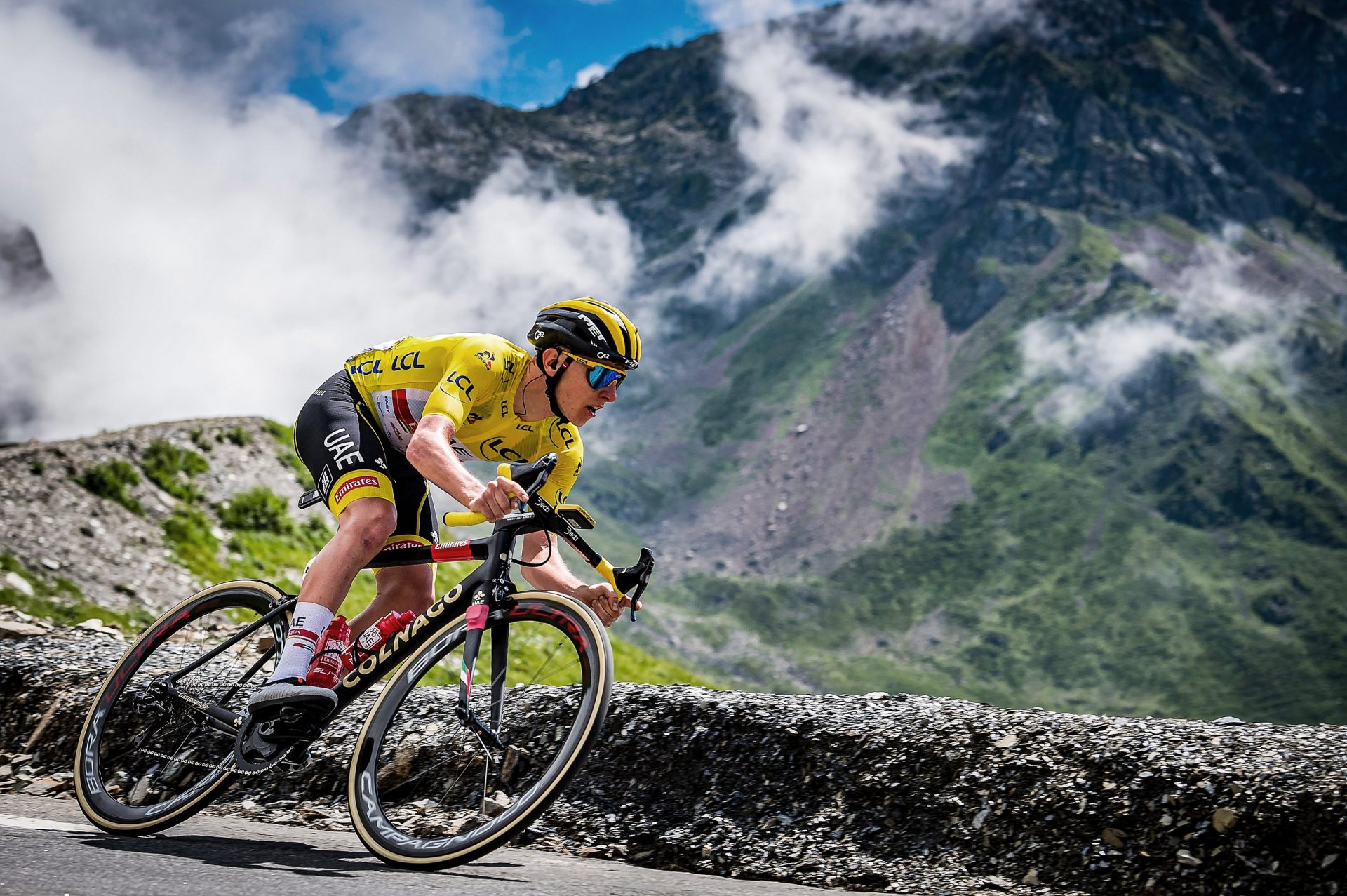 In 2019, he became the youngest cyclist to win a UCI World Tour race with the Tour of California win at the age of 20. Later in the year, in his debut Grand Tour, Pogačar won three stages of the Vuelta a España en route to an overall third-place finish and the young rider title. In both his Tour de France debut and the following year, he won three stages and the race overall, as well as the mountains and young-rider classifications, becoming the only rider to win these three classifications simultaneously. He is the first Slovenian winner, and, at the age of 21, the second-youngest winner after Henri Cornet, who won in 1904 at the age of 19. He is the first road cyclist in history, who broke the barrier of 6,000 points at UCI World Ranking.

We’re a team of professionals who passionately manage athletes at 360°, Taking care of every aspect of the life of our champions.