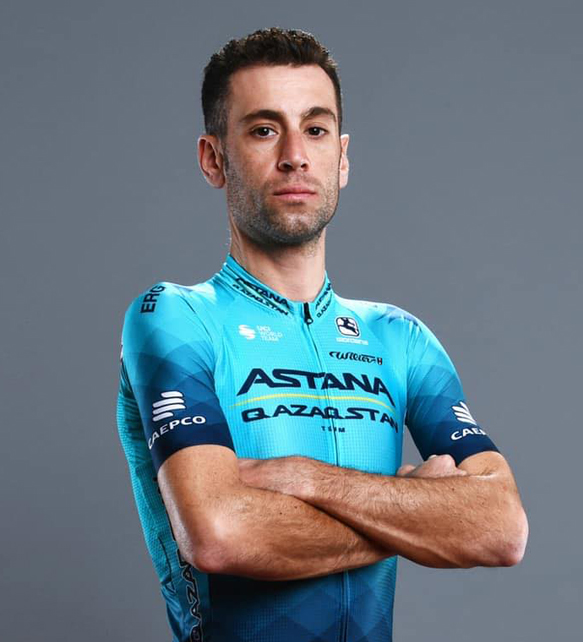 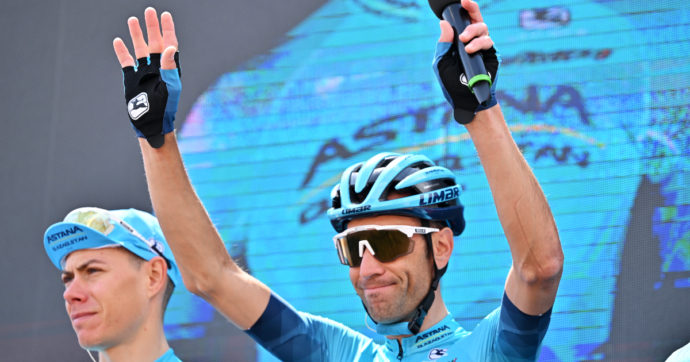 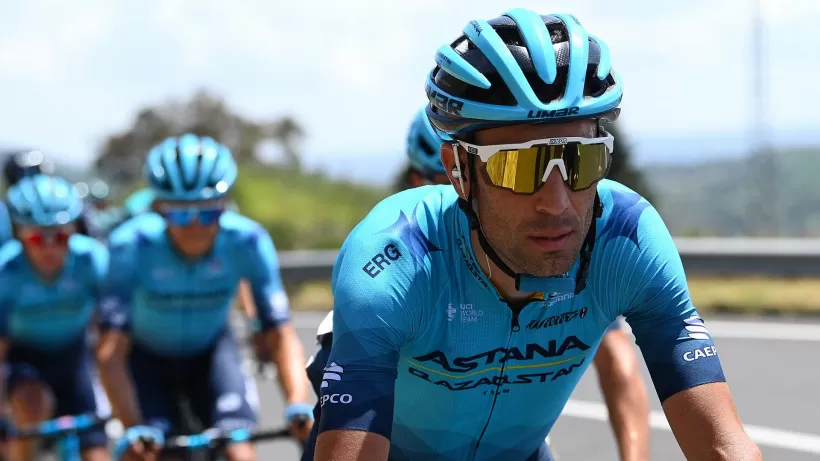 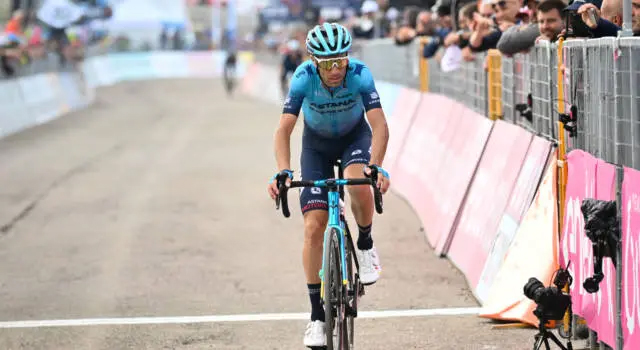 Vincenzo Nibali is an Italian professional road bicycle racer, who currently rides for UCI WorldTeam Astana Qazaqstan Team.[7] He is one of only seven cyclists who has won all three of cycling’s Grand Tours in their career.

Born near the Strait of Messina, his nickname is the “Shark of the Strait”, “the Shark of Messina” or simply “The Shark”.[8][9] His first major win came at the 2006 GP Ouest-France, a UCI ProTour event. However, experts such as Michele Bartoli have said Nibali is most suited to competing in multi-stage races.[10] He is a highly capable descender and bike handler, very good climber and good time trialist. Nibali is an all-rounder, and is considered one of the strongest stage race riders of his era. His biggest wins are the 2010 Vuelta a España, the 2014 Tour de France and the Giro d’Italia twice (2013 and 2016). Including these four wins he has made the podium of a Grand Tour eleven times. He has also won the 2012 and 2013 editions of the Tirreno–Adriatico stage race.

We’re a team of professionals who passionately manage athletes at 360°, Taking care of every aspect of the life of our champions.